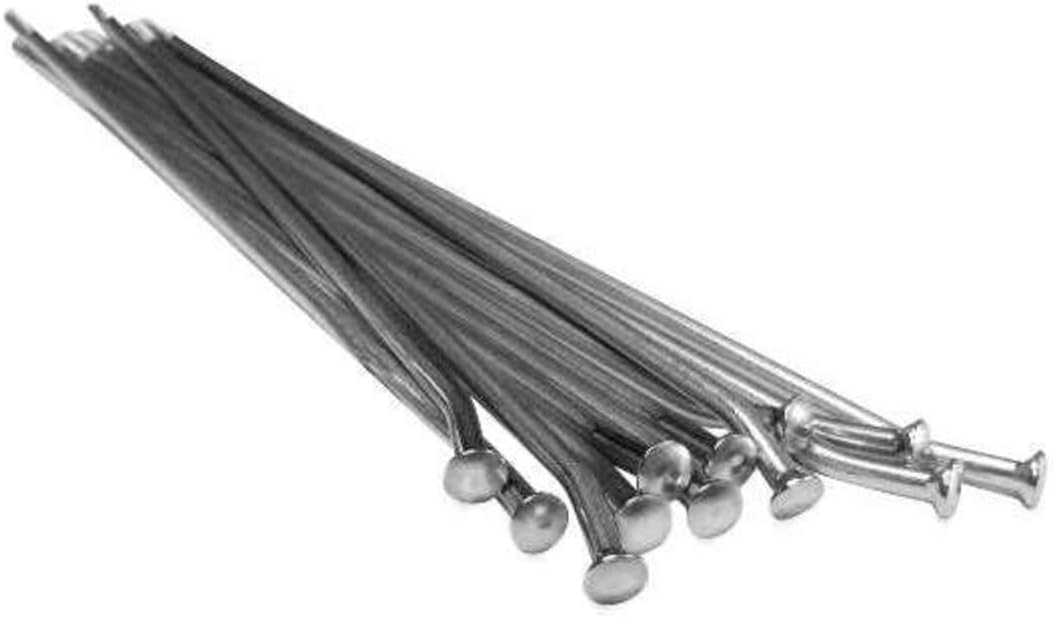 Stainless Steel Spokes.
Ultra Strong.
Spoke wrench included.
Made In England to precise specifications.
Same spokes as used in Talon Wheel assemblies.
Must order spokes and nipples for a complete kit (Bulldog nipples will only work with Bulldog spokes).
These are Heavy Duty spokes, drilling of the rim may be required, confirm the holes on your rim are at least 8.5mm or 11/32 of an inch. If they are not, simply ream out each hole to this specification.